Robert Waggoner wrote the acclaimed book, Lucid Dreaming – Gateway to the Inner Self (now in its fifteenth printing), and co-authored Lucid Dreaming Plain and Simple with Caroline McCready.

Both books are in Audible, Kindle and CD/Mp3 and have been translated into French, German, Chinese, Korean, Czech, Finnish, Russian and other languages.

A past President of the International Association for the Study of Dreams (IASD), Waggoner serves at co-editor of the online magazine, The Lucid Dreaming Experience, the only ongoing publication devoted specifically to lucid dreaming.

Robert Waggoner is considered a lucid dreaming expert. Since 1975, he has logged more than 1,000 lucid dreams, and conducted workshops on four continents.

When my first book appeared in print, I received an email from a Buddhist abbot in Europe.  He told me that this book was the absolute clearest Western explanation of dream yoga that he had ever seen!  In fact, he said that reading it helped him understand what the Buddhist monks had tried to teach him during his three years at a dream yoga monastery.
‍
My goal in writing my first book?  To help others.  To share my knowledge, insight and experience (after 40 years of lucid dreaming), so that those on the lucid dreaming path could understand how to venture farther into the beauty, creativity and liberating realizations of lucid dreaming.
‍
Today, that remains my goal.
‍
Throughout my life, dreams and lucid dreams showed me that life and living was simply much more extraordinary, sacred and incredible than it appeared. Behind the day-to-day experience, my dreams and lucid dreams showed me a new kind of depth and understanding to this thing we call one's 'self'.
So yes, lucid dreaming is fun, exciting and full of adventure.
‍
But lucid dreaming is also liberating, insightful and transformational -- if, if you know how to approach it.
‍
About me?

I grew up in the middle of Kansas (but I dreamt that my "true home" was the grasslands of Mongolia).  I have four older brothers and a younger sister (but I have dreamt of some of them as having other faces in other times).  I taught myself how to become lucidly aware about five years before the scientific evidence of lucid dreaming emerged, and I learned self hypnosis around the same time.  I have a love of sailing, water, cats, camping, nighttime and the actual nature of things.  Oh, and I still look forward to dreaming.

My work has been featured in: 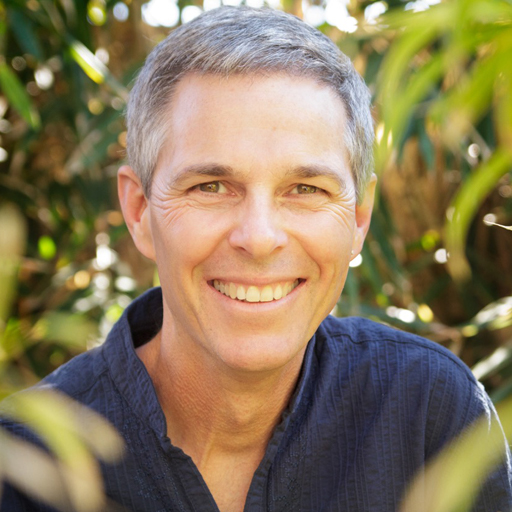 "It was my great pleasure to meet and work with Robert Waggoner during the filming of the documentary "Is Your Story Making You Sick?”  Robert taught lucid dreaming theory and practices to eight individuals who were engaged in a healing journey. The feedback we received from the participants was overwhelmingly positive. His contributions were highlights of both the members' journey and the film as a whole.  Both my wife, Lynda, and I are grateful to have met Robert, and are happy to call him our friend and colleague."

Robert has been interviewed or consulted about the practice of lucid dreaming by NBC LX ( see You Can Teach Yourself to Have Lucid Dreams — Here’s How – NBC Connecticut   ) CNN, CBS News and ABC News (KABC – Los Angeles) along with Iowa Public Radio, WPNR, WBGU, and other radio stations.Robert Waggoner enjoys educating others about the science, beauty and potential of lucid dreaming.

To contact Robert about media requests or presenting at a workshop, conference or university, please complete the Contact Form.

You can also send an email to RobertLucidDreaming@gmail.com
‍

Thank you! Your submission has been received!
Oops! Something went wrong while submitting the form.